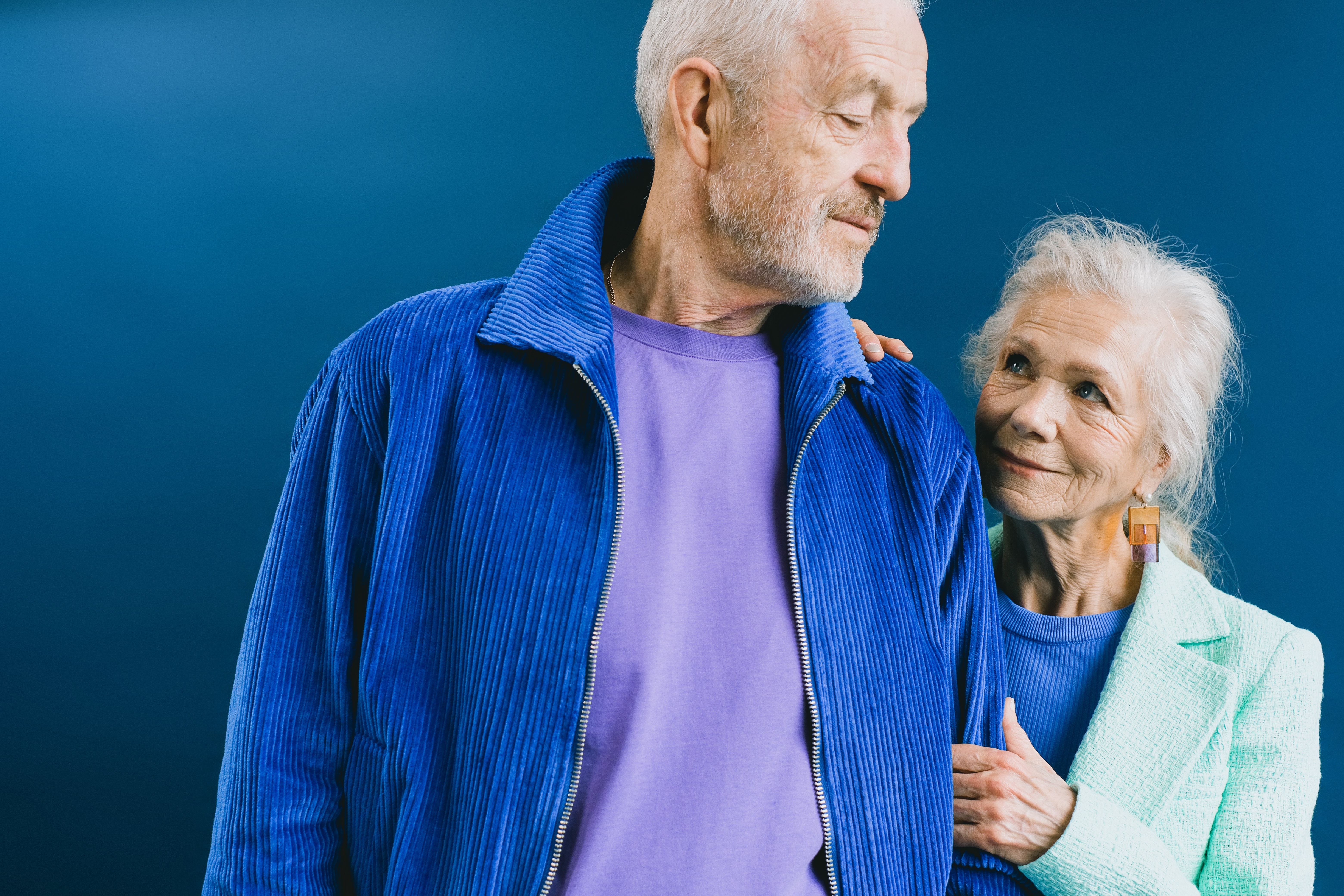 Statistically speaking, older people are as likely to be irritable as younger people. In fact, studies show seniors are relatively happy and patient due to a phenomenon known as the Positivity Effect, as people tend to remember the good over the bad. However, while emotional outbursts can happen at any age, elderly people may be more prone to them due to naturally occurring diminished impulse control.

If you notice your elderly loved one becoming increasingly moody and unpleasant, it may be a symptom of another ailment rather than a permanent personality trait. Below we describe five root causes that may be causing your aging parent or loved one to act out. Determining the problem can help you bring them peace and improve your relationship. Possible issues include:

1. Hormonal changes. First, our dopamine levels decline as we age, making elderly people susceptible to dopamine-deficient depression. It’s also well known that declining estrogen levels during menopause, along with resulting physical changes can cause women to experience irritability, sadness and anxiety. Men also experience hormonal changes. The gradual decrease in testosterone, known as andropause, is often accompanied by emotional imbalance as well as physical changes, from general loss of fitness, to baldness, erectile dysfunction, weight gain, etc., and has been increasingly linked to depression. And, while women tend to exhibit “low mood” or cope by talking to their support group, men are more likely to mask depression with anger, hence the proverbial angry old man syndrome.

2. Physical ailments and chronic pain. As we age, our bodies deteriorate and we’re no longer as active as we once were. Seniors often experience multiple ailments, from weak eyesight and diminished hearing to weakened immune systems and heart or breathing issues. Pain, especially chronic pain, and the resulting lack of sleep and fatigue can further exacerbate the issue. Moreover, certain prescription medications can interact with each other causing mood swings and emotional outbursts.

3. Dementia. Mood changes have been shown to be early signs of Alzheimer’s disease and are common in many types of dementia, especially as disease progresses.

4. Loneliness. A third of older adults in the U.S suffer from social isolation and loneliness. This can be particularly severe when they live alone and experience losses as their circle of friends becomes smaller. Even when seniors don’t live alone, busy lifestyles and constant demands on our time mean seniors get limited meaningful quality time with us. This affects not only their emotional wellbeing but also, eventually, their social skills.

5. Changing world. Accepting change is hard. Even if seniors can deal with physical changes to their bodies, they also must adapt to challenging social roles. Post-retirement routines, rapidly changing consumer trends that require online appointments, bill-paying, product-ordering and delivery arrangements, rideshare apps, and constantly changing tech devices may gradually overwhelm them or make them feel like they no longer belong.

Your awareness and compassionate action can help bring peace and new possibility for the senior you love.